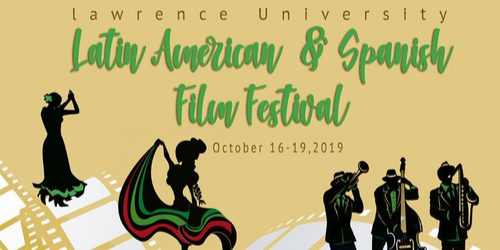 Lawrence University proudly presents LULASFF 2019: the Latin American and Spanish Film Festival. This filmfest features 7 films from 2018 and 2019, and will be ongoing from October 16 to 19, 2019 at the Warch Campus Cinema in Lawrence University for free. END_OF_DOCUMENT_TOKEN_TO_BE_REPLACED 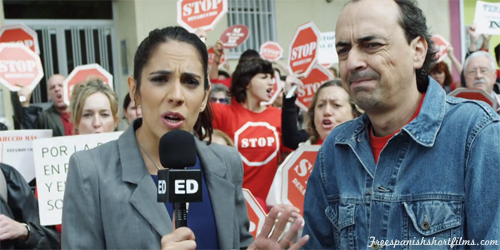 The 7th edition of the Festival De Cine Corto De Salamanca featured short films from Spanish-speaking directors on June 25, 2015 at the Plaza del Oeste in Salamanca, Spain for free. 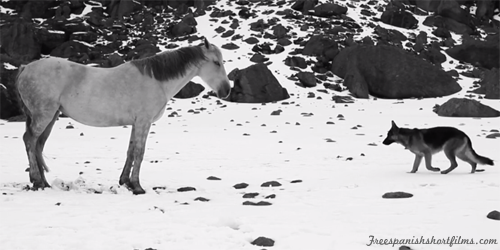