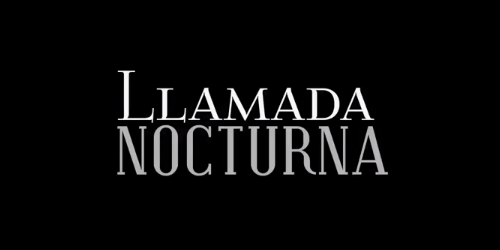 In Llamada Nocturna, an old man lives alone in his house. He gets occasional calls from Isabel, but other than that, he lives a lonely existence. One night, he gets a call from a stranger, someone who got his number from someone else. He politely tells her that he may not be the one she’s looking for. Instead of putting down the phone, the lady on the other line asks for his name.

This short film is a story of two lonely people connected to each other by a phone number. There’s a kind of sadness tinged here – in his loneliness, in the shadows, in her soft voice asking him to stay on the phone for a while longer. Coupled with beautiful cinematography and subtle details, this film will show how a man and a woman connect with just a few words and silence.

I can relate to the feeling of wanting to communicate with someone, anyone, especially when it gets too lonely. But what about you? What do you think of Arturo and Sara’s relationship? What are your thoughts about Arturo’s last action?