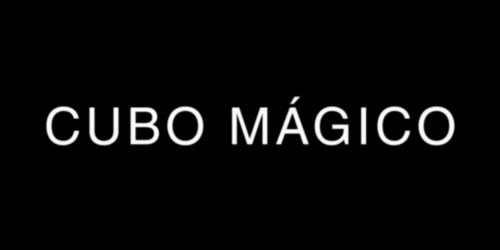 Cubo Mágico starts with an old man. He’s lying in a hospital bed, with only a Rubik’s cube in his hands. He plays with the cube as the machines start to pulsate to the beat of his heart. He makes a final turn, and he falls into his pillows. After a while, we see the same man, albeit younger, with the same cube. What does the Rubik’s cube mean for the man? Why does he keep trying to solve it?

This curious film is a journey into a man’s life, with one special ingredient to tie together: a simple Rubik’s cube that may have magic sprinkled on it. With a few turns and exasperated breaths, this film shows us glimpses of a man’s future and present, as well as the ever-there frustration of solving a possibly unfathomable mystery. Either way, this film beautiful in its simplicity, and says more than the few words its characters utter with each twist of the cube.

I’ve long enjoyed playing with a Rubik’s cube myself, and I know how frustrating it could feel when you can’t quite solve it. What about you? Have you experienced the man’s frustration with the cube? What do you think of how the film used the cube to tie a man’s life together?