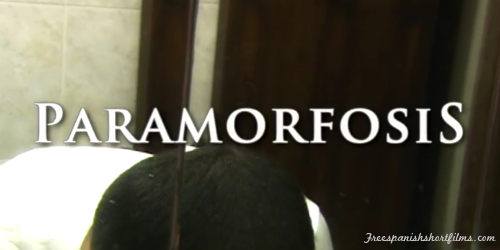 Paramorfosis starts with a young man. He seems to be dreaming about something… But he goes about his day anyway. Everything seems normal enough – the school, the students, his friends. However, something odd happens when he gets to the library. What happened to that other girl at the counter? Where’d his book go? What’s happening?

For a student film, this delivered a pretty interesting premise. The changing scenarios and shifting situations gave an interesting view of the guy’s story. Moreover, to make it end the way it did… How curious. This was rather thought-provoking to me in its entirety, really.