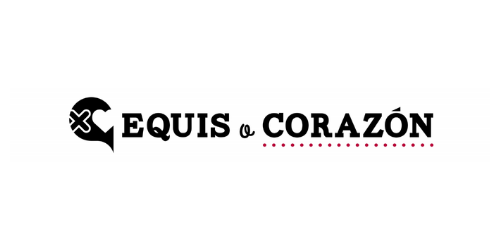 Equis o Corazón begins with a man asking the woman he’s dating about whether or not she still uses Tinder. She answers yes to this, and he starts interrogating her about how she’s using social networks to possibly meet other men. END_OF_DOCUMENT_TOKEN_TO_BE_REPLACED 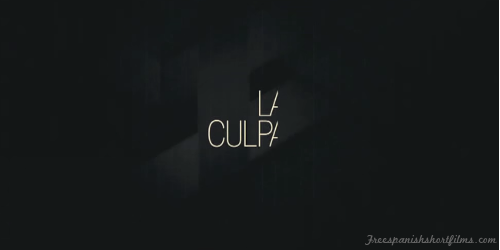 La Culpa (Guilt, in English) starts off with a man getting happy news: his wife just told him that she’s pregnant. As he joyously spreads the news to his friend on the phone, a man with his wife’s purse runs past him. He hurries to his wife, who was by then lying dead on the ground. Grief-stricken, he plans revenge on the murderer. END_OF_DOCUMENT_TOKEN_TO_BE_REPLACED