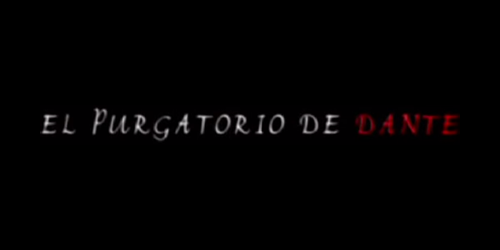 El Purgatorio De Dante is about Dante, a man living in splendor. One day, he gets an unexpected guest, one who tells him that he only has a little more time to live. Dante laughs it off as a crazy scheme, but as the visitor tells him of the vile secrets only very few know, he begins to worry about how his last few hours will go.

This is a very interesting story indeed. There’s something about seeing an otherworldly figure, I suppose, that makes you backtrack about the wrongs you have done in life. Quite an interesting persona this is, and what a curious series of events. I like, however, the neat twist in the end, where we see the plot unravel ingeniously. Bravo.

I know that I have done wrong to some people, especially when I was young and unknowing. However, there may be a few things I’ll always regret doing, and compensating for them may be very difficult at this point in time. If you were in Dante’s place, would you have an inkling of what transgressions you must correct in your own past?

(El Purgatorio De Dante is available on YouTube with English subtitles. Click here for another story of a man reliving his grievous acts in the past. Click here for a film about a man forced to deal with the consequences of his actions over and over again.)